A small bowl of ghee and honey, made of leather and tanned with pomegranate peel, gourd, or other tanning plants.

The word ‘Ukkah’ was mentioned in several places of the hadiths of the Holy Prophet (PBUH). Narrated Aisha, may Allah be pleased with her, that: Allah’s Messenger (PBUH) used to like sweets and also used to like honey, and whenever he finished the `Asr prayer, he used to visit his wives and stay with them. Once he visited Hafsa and remained with her longer than the period he used to stay, so I enquired about it. It was said to me, “A woman from her tribe gave her a leather skin containing honey as a present, and she gave some of it to Allah’s Messenger (PBUH) to drink. (‎‎‎Sahih Bukhari) 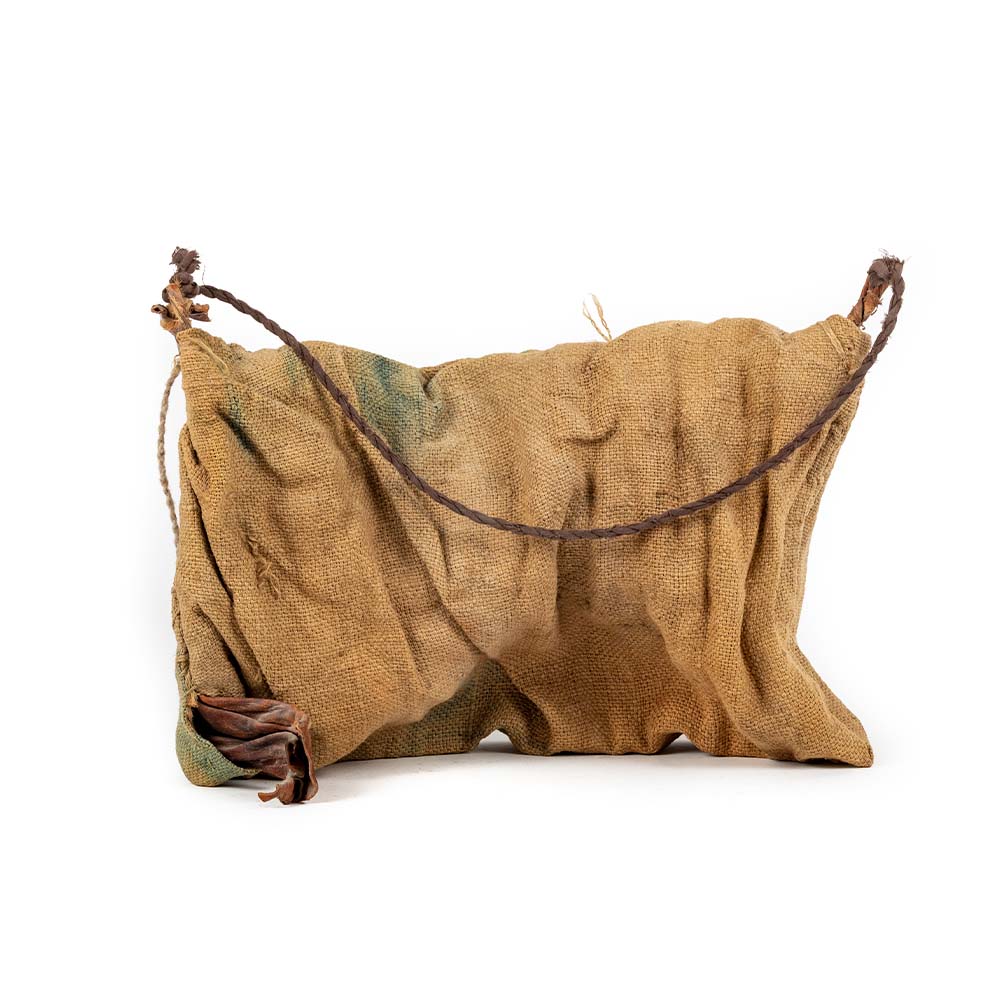