Aloe is a species that encompasses 180 various kinds, most of which grow in Africa and some in South Asia. Aloe is a desert evergreen perennial. It has large, thick, fleshy leaves with prickly edges. Aloe is prepared by cutting and squeezing the leaves. A yellow, greenish liquid is what results from extracting the sap of the leaves, and in some kinds of aloe the extract remains white and does not turn into the color of aloe. As for aloe perryi and aloe cameronii (red aloe), when the sap is extracted, it dries and the jelly-like substance hardens and turns into yellowish or reddish brown or the black color.The used part: the jelly-like substance in the leaves

Aloe is mentioned in several hadiths about cures, as in this hadith reported by Othman ibn ‘Affan, may Allah be pleased with him. He said Prophet Muhammad, peace be upon him, recommended to one who has a sore eye while in Ihram (the state of consecration for pilgrimage) to cure it with aloe. (Sahih Muslim) 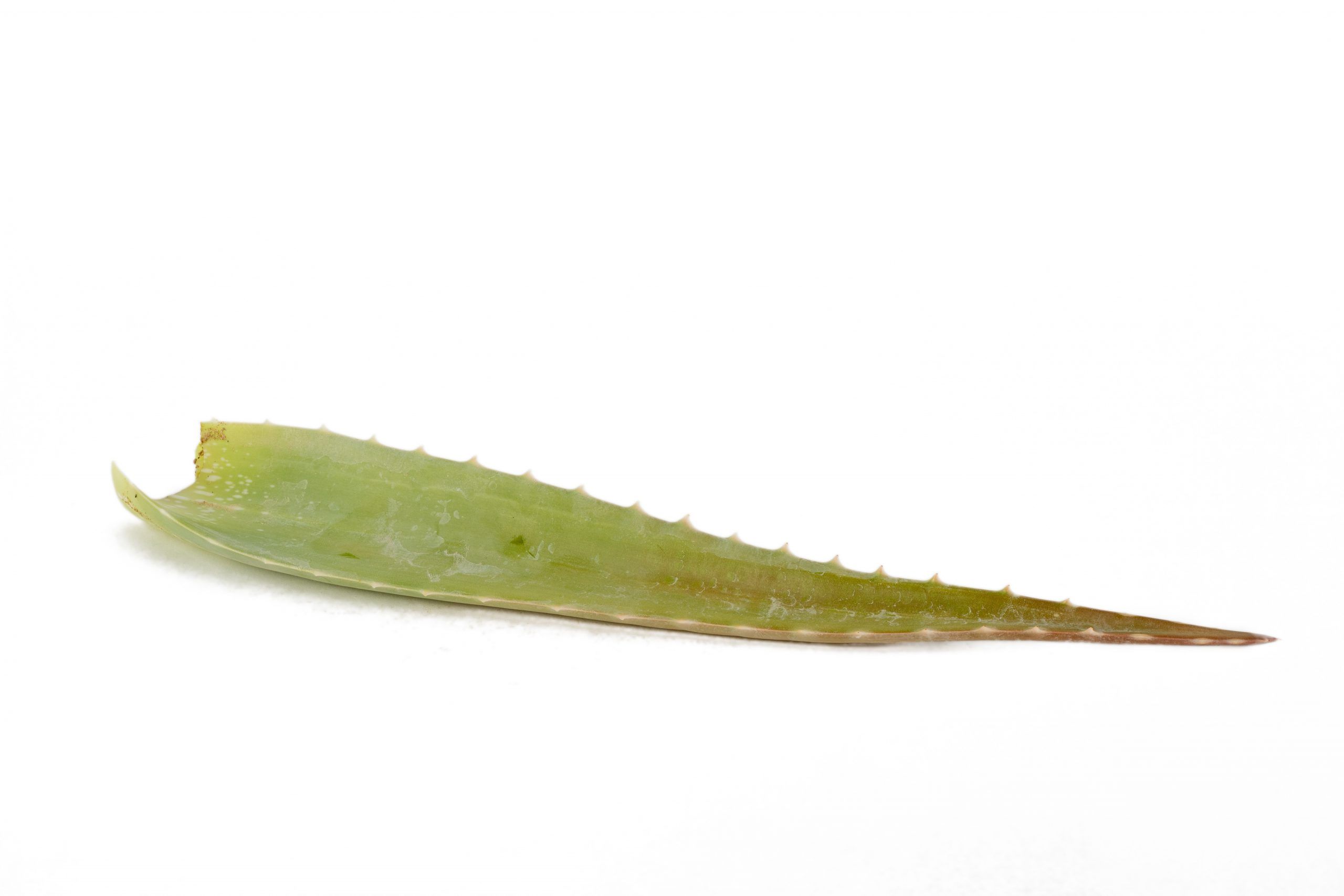