The bitter gourd is an evergreen plant growing in deserts of the Arab Peninsula. Bitter gourds are circular fruits resembling watermelon in shape, but very bitter. Bitter gourds have been used in traditional medicine for curing legs and knees pain.

Bitter gourds are mentioned in Sunnah in this hadith reported by Abu-Musa Al-Ash’ari: “The Messenger of Allah, peace be upon him, said, “The example of a hypocrite who recites the Quran is like a sweet basil that smells good but tastes bitter, and the example of a hypocrite who does not recite the Quran is like a bitter gourd that tastes bitter and smells bad.” (Sahih Al-Bukhari, The Book of Foods) 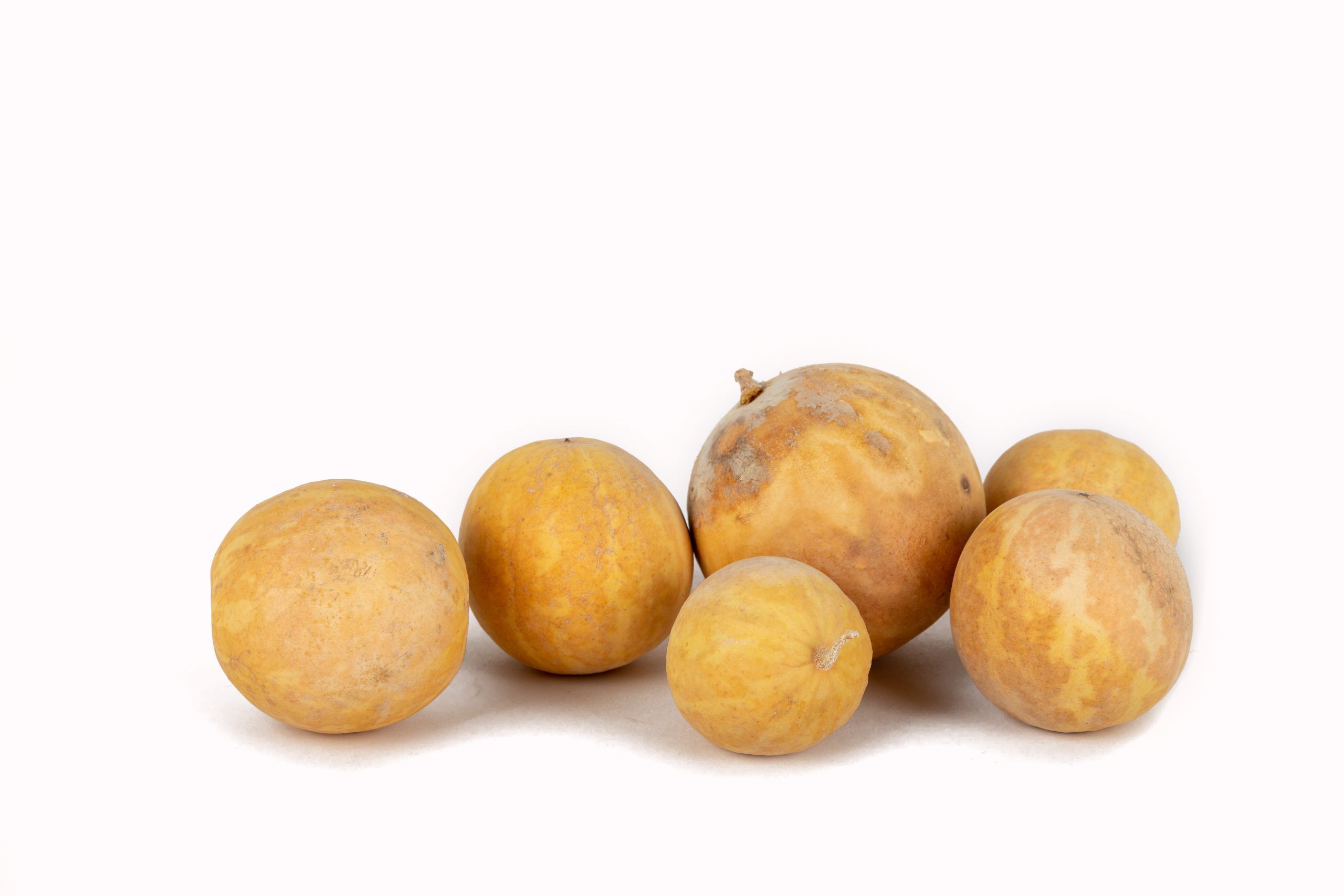