Citron plant is a shrub or small tree. Its fruit is very similar to a lemon, except that it is larger in size and smaller in its kernel. Its peel is very thick. The main component of the citron fruit is its white inner peel which is a thick layer, tightly attached to the kernel of the fruit, as it cannot be separated from the kernel easily. The peels of the citron fruit have plenty of benefits. When placed in clothes, they prevent odours. Also, the smells emanating from the peel refreshes the atmosphere and purifies the stale air.

Citron was mentioned in the hadith of the Prophet:
Abū Mūsa al-Ash’ari reported Allah’s messenger as saying: “A be­liever who recites the Qur’ān is like a citron whose fragrance is sweet and whose taste is sweet.” [Sahih Bukhari]. 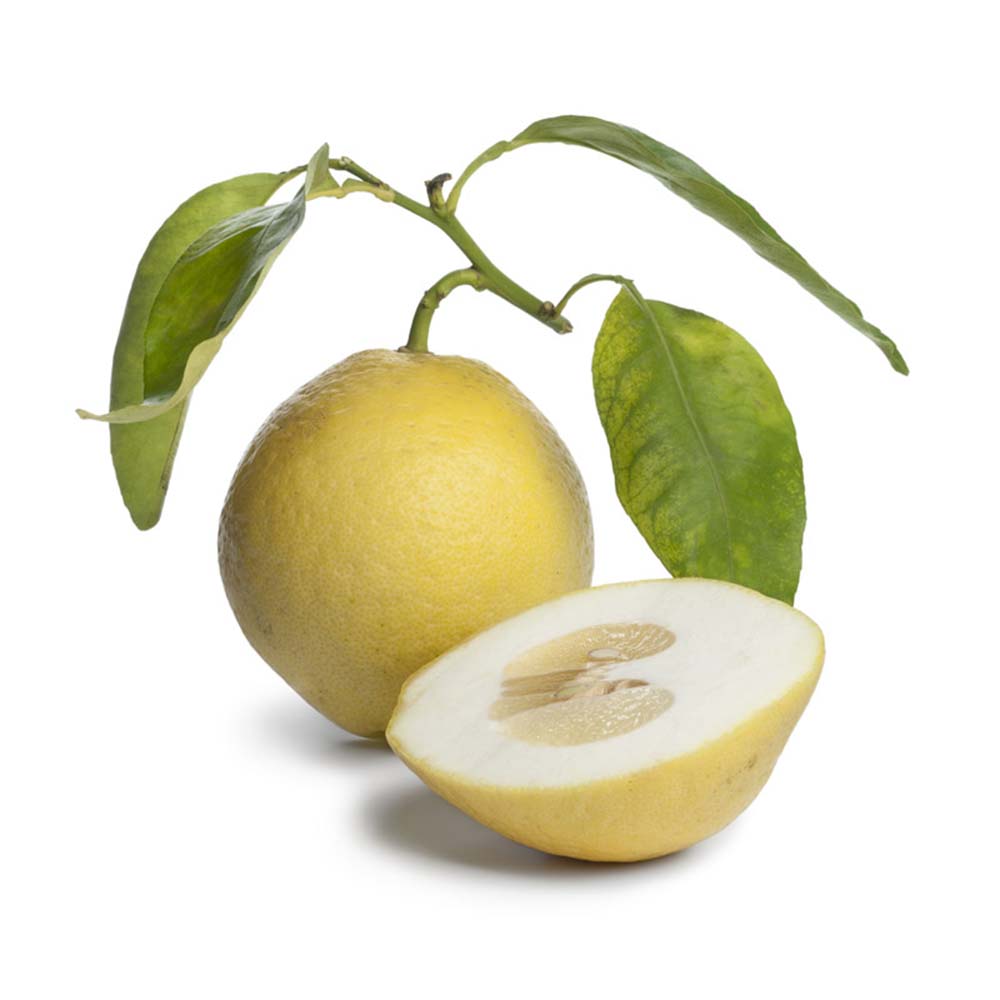