The lote-tree growing in the wilderness away from water resources and depending on rain is called Ziziphus nummularia. This type has sharp thorns and smaller fruits that birds and animals feed on. (Image 9851: Ziziphus nummularia)Lote-trees are naturally thorny, unlike lote-trees in Paradise -as foretold in the Quran- that are thornless. The fruit of lote-trees is called Christ’s thorn. The lote-tree growing at the banks of rivers and in valleys and parks is called Ziziphus mauritiana and has a relatively larger and sweeter fruit.

Lote-trees are mentioned four times in the Glorious Quran, as in the following words of Allah, Exalted is He: “Those on the Right, what people they are! They will dwell amid thornless lote trees.” [Al-Waqi’ah: 27-28] 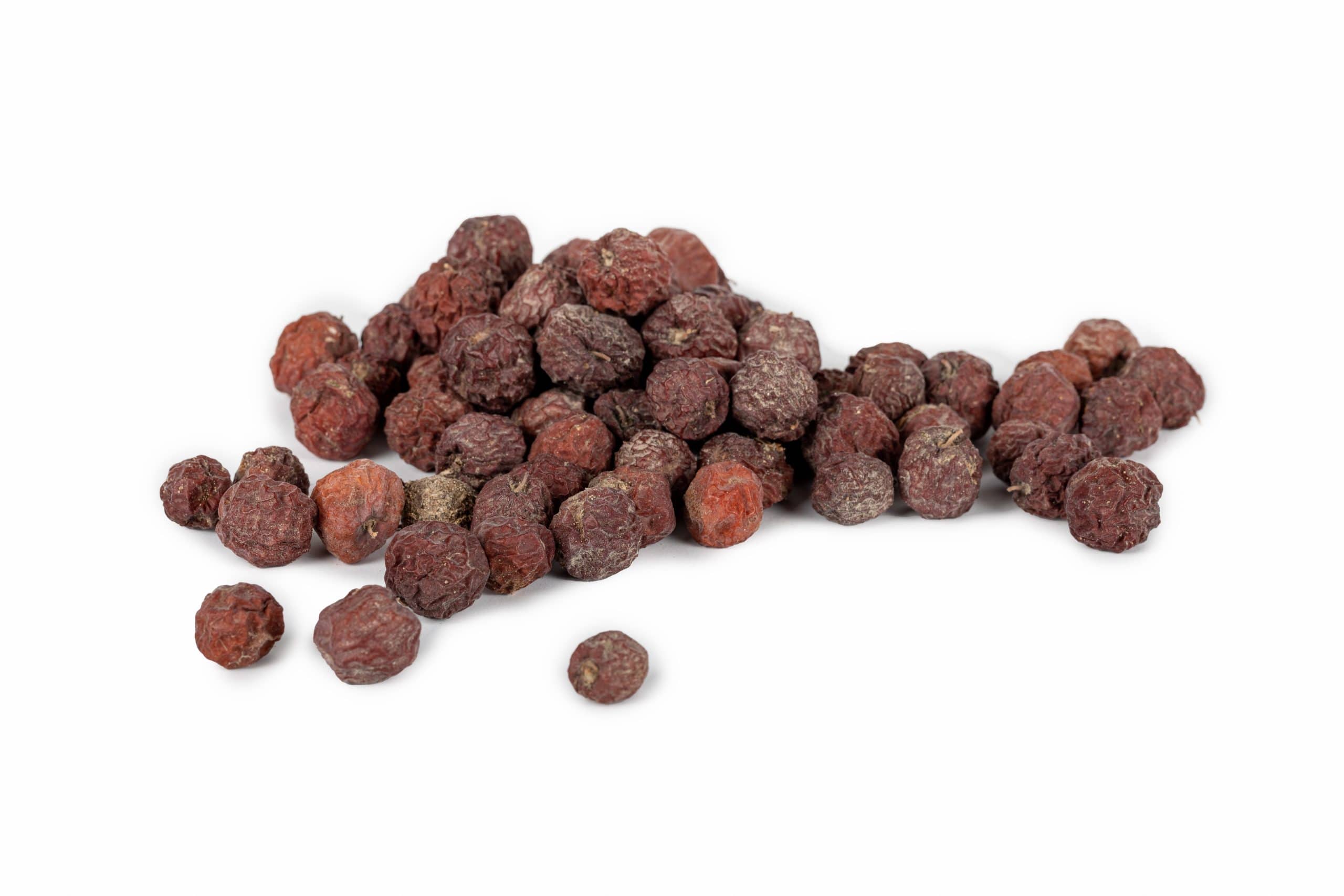