Sa’a and the mud were mentioned in the Prophet’s hadith in many occasions. On the authority of Abu Saeed, that, “We used to give for charity a sa’a of barley.” On the authority of Anas, he said, the Prophet of Allah (PBUH) used to perform ablution with a Mud and he would wash with a Sa’a, equal to five Muds.” (‎‎‎Sahih Bukhari) 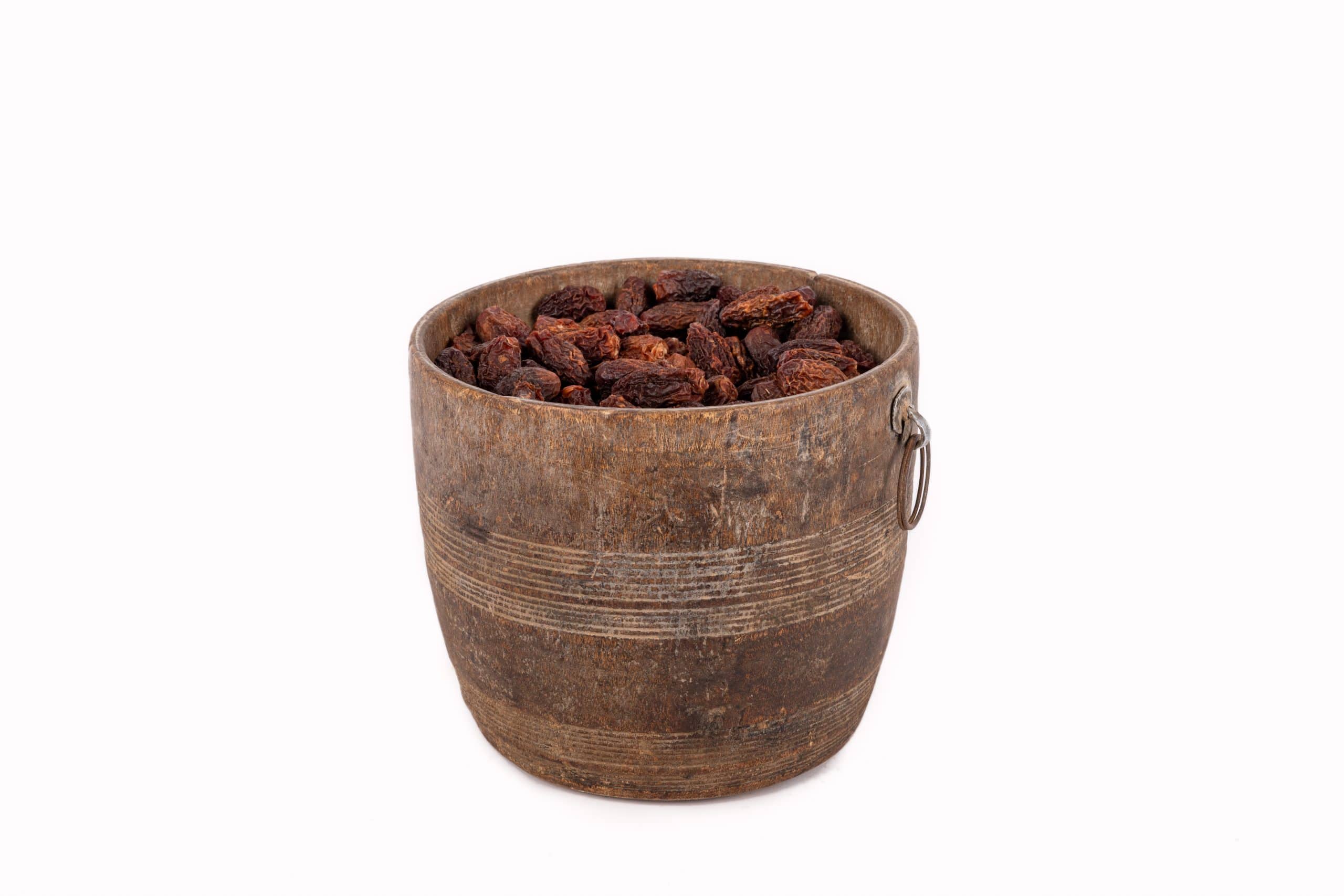