Truffle is a fungus species, like the popular mushroom. It has no seeds, but it is an ectomycorrhizal fungus and is usually found in close association with the desert sunrose. The used part: truffle fungi.

Truffle is mentioned in the following hadith of Prophet Muhammad, peace be upon him. Sa’eed ibn Zaid, may Allah be pleased with him, said: “I heard the Messenger of Allah, peace be upon him, say, “Truffle is a species of manna. Its water cures eye diseases.” (Musnad Ahmad, At-Tirmidhi, Ibn-Majah) 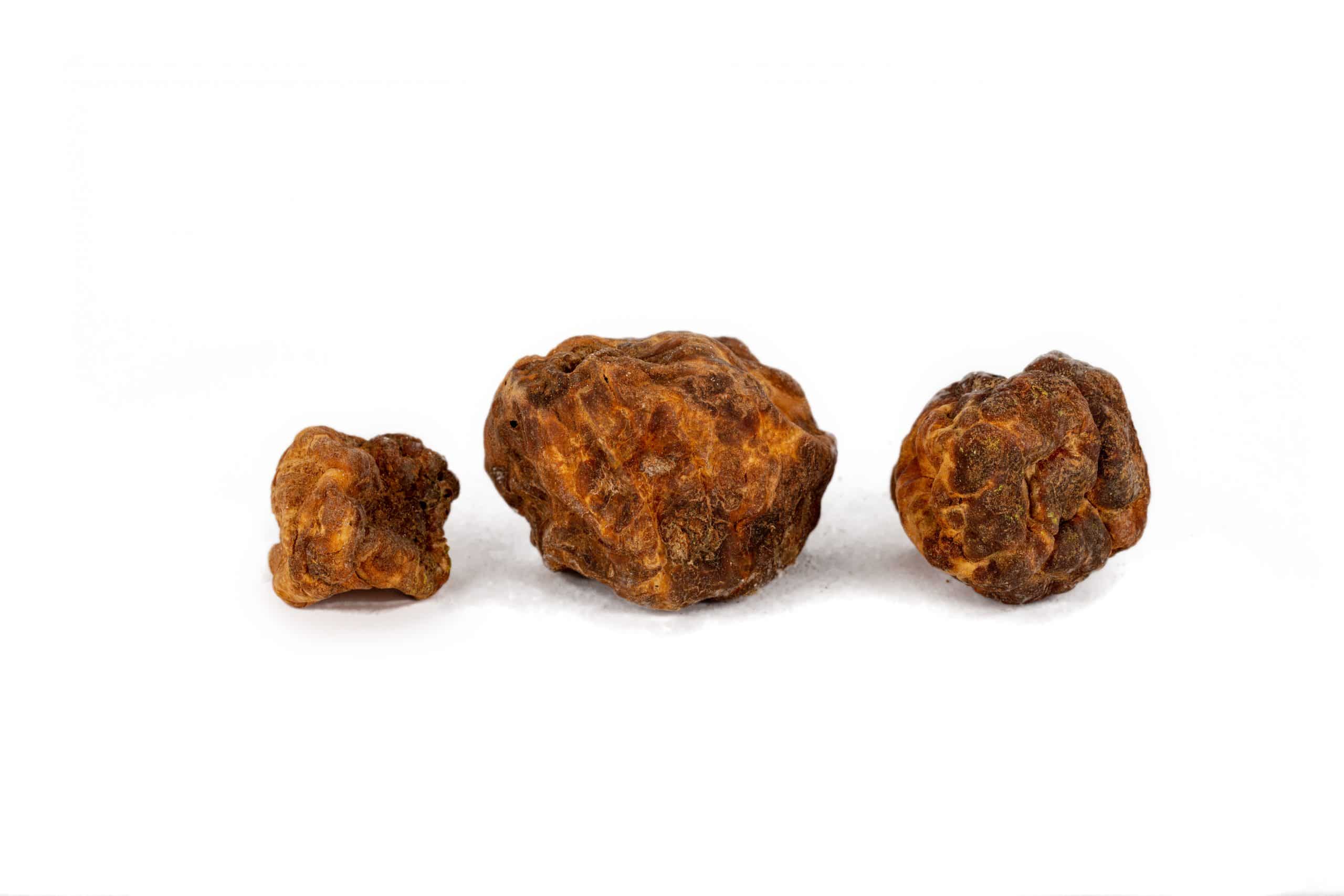