The word Afnan is mentioned in the Noble Qur’an when describing Heaven in the noble verse, “having to Afnan”, which scholars interpreted as branches of all kinds, varieties and colors. Some commentators said that “Afnan” means the intertwining branches or the ends of the branches of a tree, or the branches that extend from the tree’s stalk and produce leaves and fruits. From it the fruits are reaped and the believers enjoy their shadows.

The word “Afnan” appeared once in the Holy Qur’an. The Almighty says: “But for he who has feared the position of his Lord are two gardens; So which of the favors of your Lord would you deny? Having Afnan (spreading branches). HQ [55: 46-48] 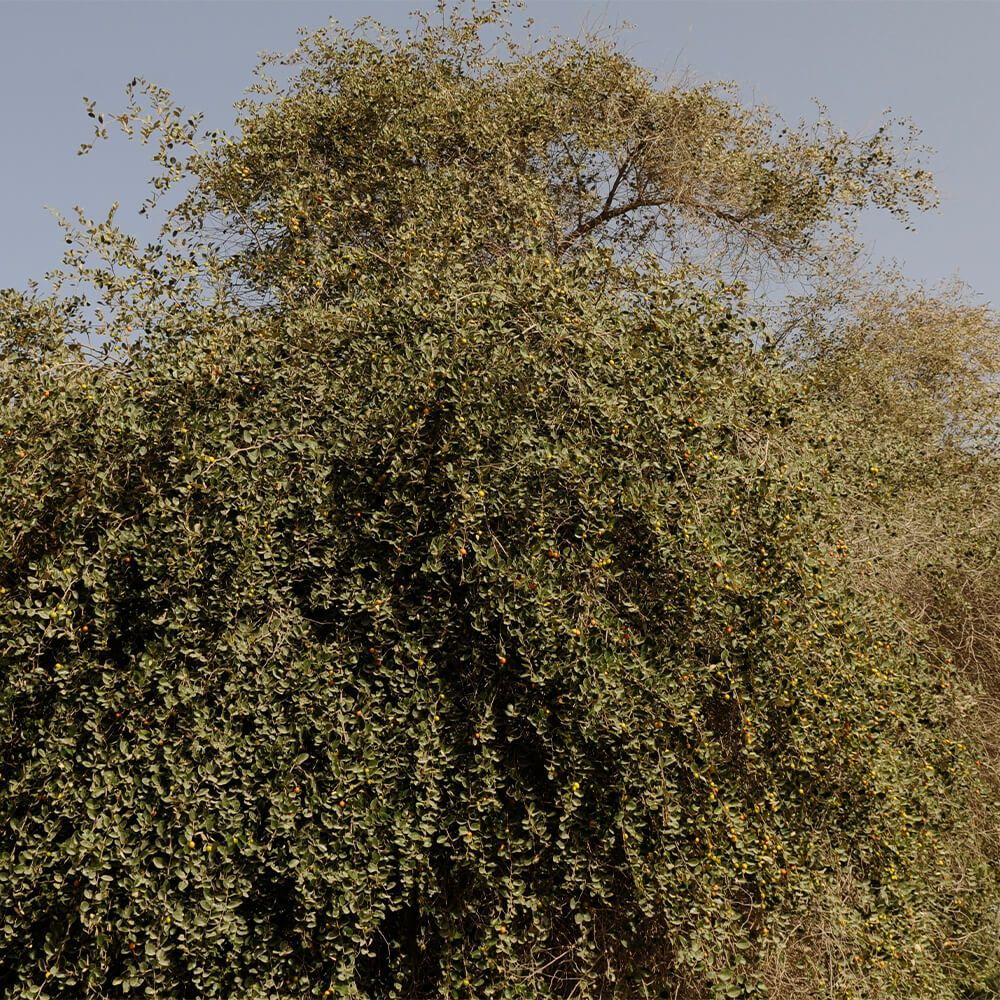