A door is the entrance of any place. It is where people get into their homes. Arabs used to make doors from the Christ’s thorn jujube tree (ziziphus spina-christi). Prophet Muhammad (PBUH) prohibited the cutting of such trees because they used to provide shady shelters for travelers on their way and for animals. In the Arabian Peninsula, doors were made of tamarix, irar and other desert trees. Doors have shutters, and in the past they used to have iron knockers that served as doorbells for visitors. Over time, different knocker designs evolved.

Jannah has eight doors, and Jahannam has seven. Allah, Glory is to Him, says in the Glorious Quran: (But those who feared their Lord will be driven to Paradise in groups until, when they reach it while its gates have been opened and its keepers say, “Peace be upon you; you have become pure; so enter it to abide eternally therein,”) [Az-Zumar: 73] 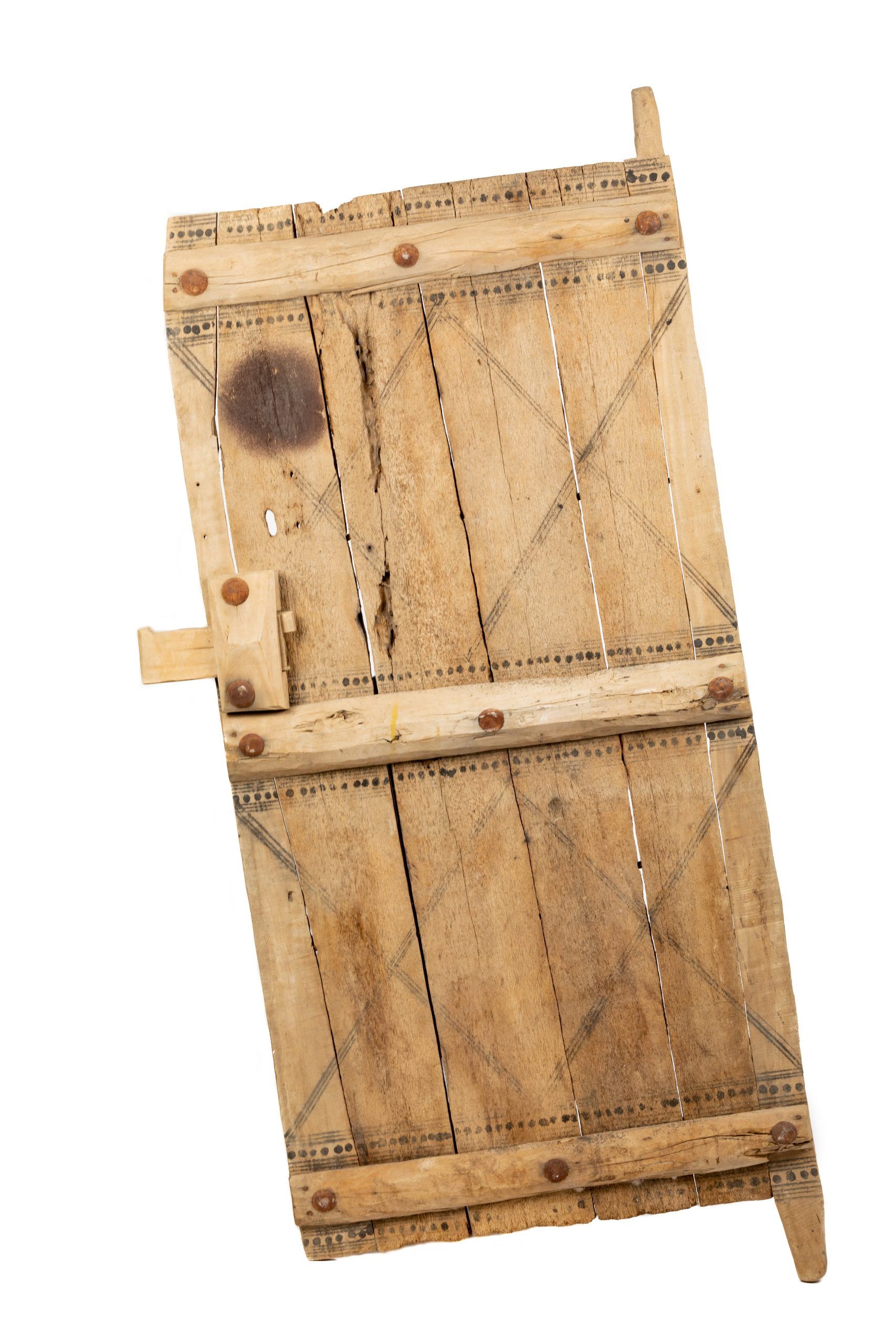