Plowing is a term related to agriculture and cultivation, and it has several meanings in the Holy Quran. The word plow refers to cultivating the land in preparation for planting and sowing seeds. This process is necessary to produce a good crop. It results in a series of benefits such as aeration of the soil, facilitating irrigation, enabling the roots to fix themselves in the soil after germination, and improving the area between the water and the soil of the plant.

“The word “”harth”” (plow) is also used to refer to blessings in this world and reward in the hereafter. The word harth and its derivatives are mentioned 14 times in the Holy Quran. The Almighty says:
And have you seen that [seed] which you sow?; Is it you who makes it grow, or are We the grower?”” HQ [56: 63-64]. The Almighty also says: “”Whoever desires the harvest of the Hereafter – We increase for him in his harvest. And whoever desires the harvest of this world – We give him thereof, but there is not for him in the Hereafter any share.”” HQ [42: 20].” 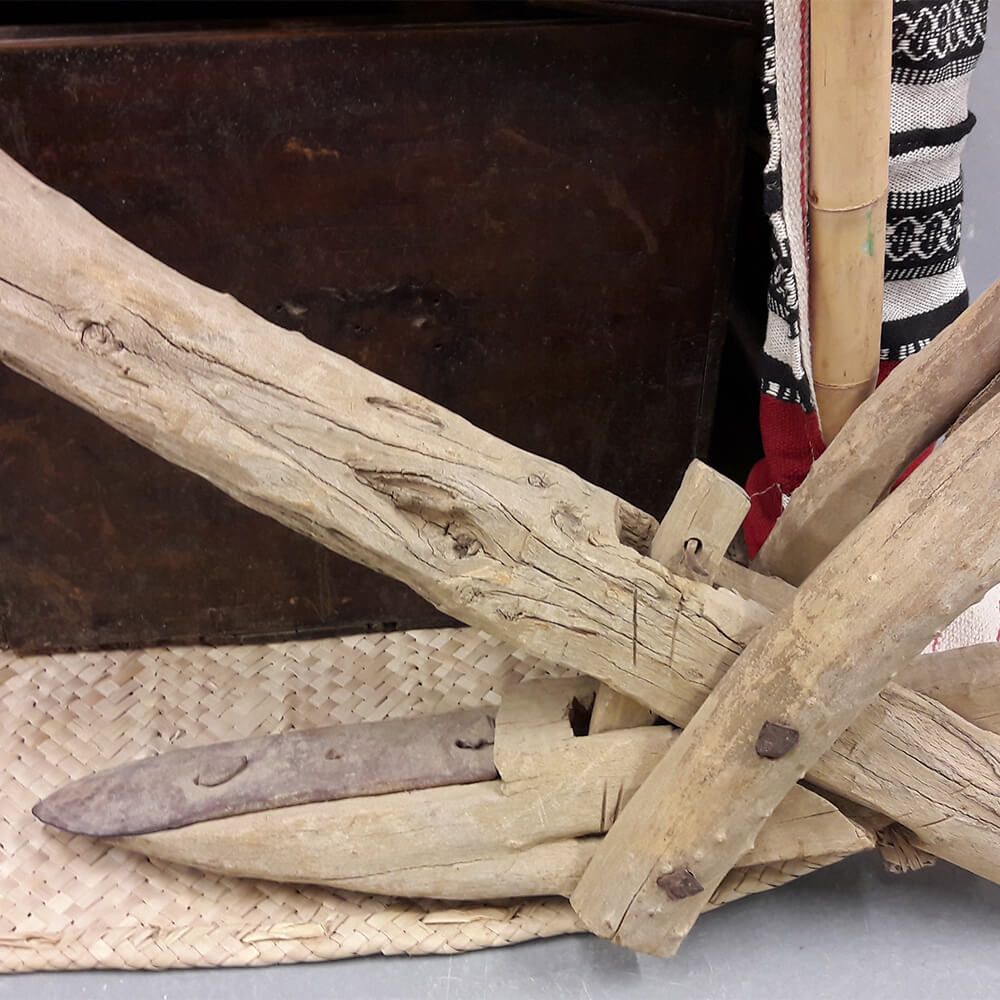