The spike of wheat, barley, rice and all plants that belong to the gramineae family. It is where grains cluster in a unique structure. Each grain is protected by husks and topped by a thorn. The Arabic word for the ear of a plant is mentioned in the Glorious Quran to symbolize the multiplication of reward. From only one seed, tens of spikes come out, each bearing loads of grains. Likewise, Allah, Glory is to Him, offers abundant reward for whomever He chooses.

(261) The example of those who spend their wealth in the way of Allah is like a seed [of grain] which grows seven spikes; in each spike is a hundred grains. And Allah multiplies [His reward] for whom He wills. And Allah is all-Encompassing and Knowing. 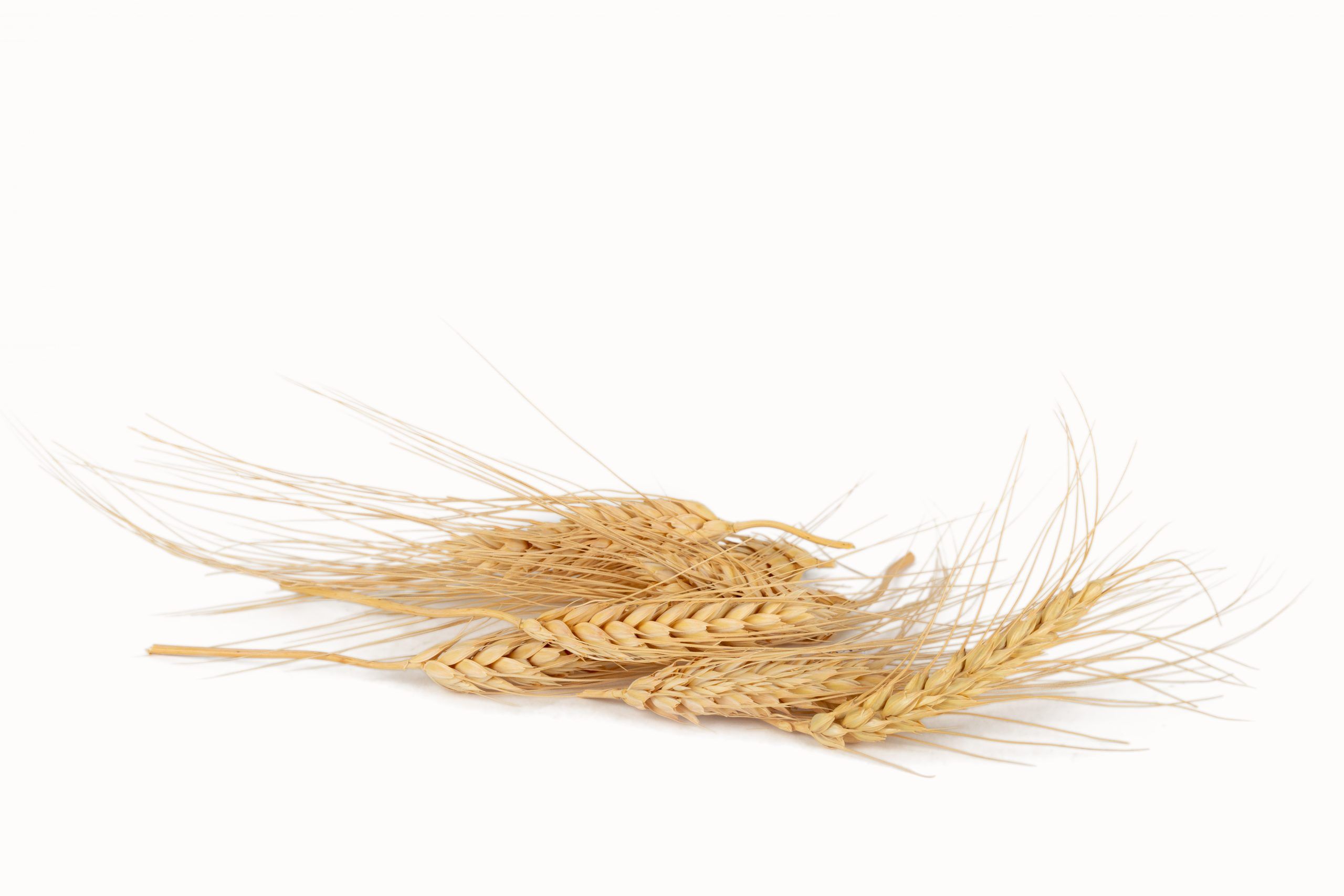