The term “Bagl’ refers to the herbs or raw, fresh fruits that a person can eat directly, and leguminous plants are annual, so they only live for a few months a year. In botany, the word “Bagl” is used for the family of legumes, and it bears fruits known as pulses and opens by two longitudinal valves, such as those found in the broad bean or green bean, but the first meaning is the most comprehensive because it includes all edible herbs.

“God Almighty says:‎ And [recall] when you said, “”O Moses, we can never endure one [kind of] food. So call upon your Lord to bring forth for us from the earth its green herbs and its cucumbers and its garlic and its lentils and its onions.”” HQ [2: 61]
Narrated Abdullah Ibn Omar, that the Messenger of God (PBUH) said: “He who eats of this (Bagl) plant, i. e garlic, should not approach our mosque until its smel disappears.”” (Sahih Muslim). “ 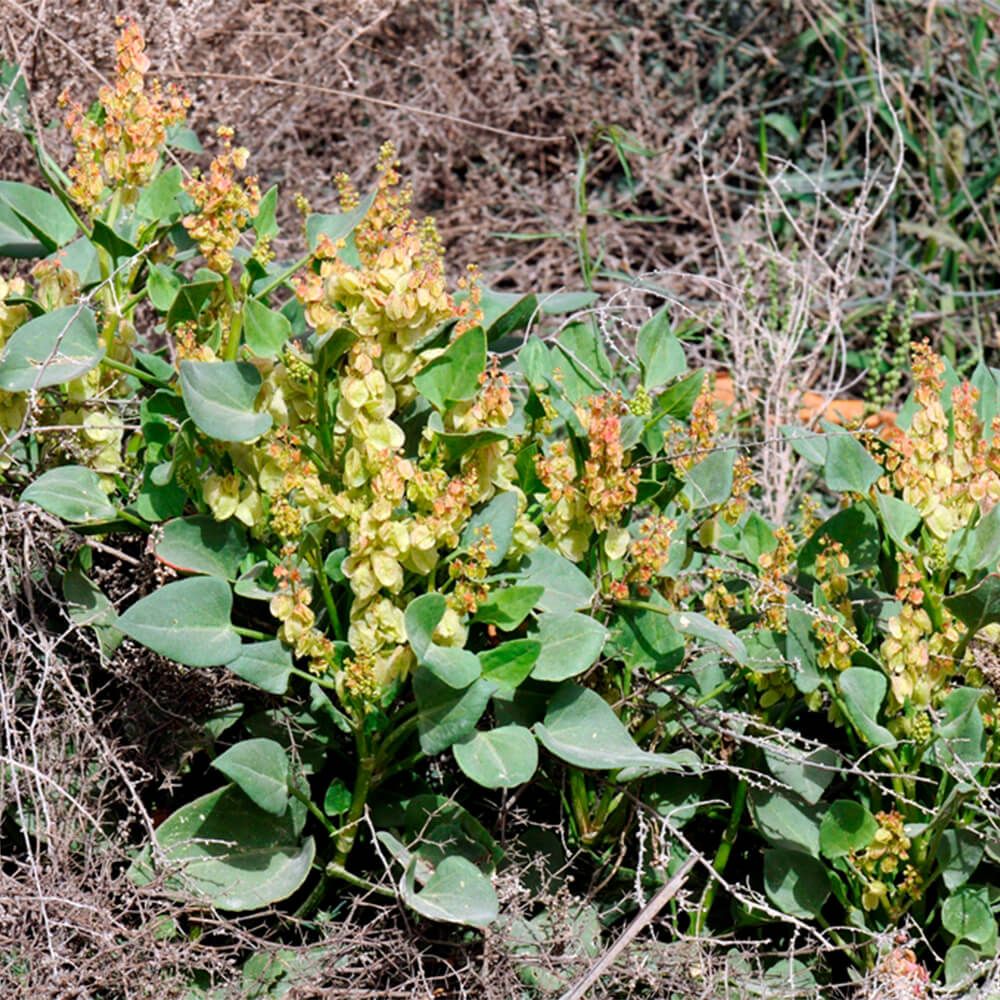